When I was a child about ten years old, or younger (not so much later on) we had vendors who came to the house to sell their goods. We got to know our egg man, a farmer with grey hair and glasses, who owned land outside the city limits. He sold us eggs for several years, and if he came at the right time, sometimes had a cup of coffee or a bite of lunch with us. Sadly, he died in a farm accident. His tractor flipped over as he plowed his fields, crushing him. I was a sensitive city child, so the news haunted me. Still does! 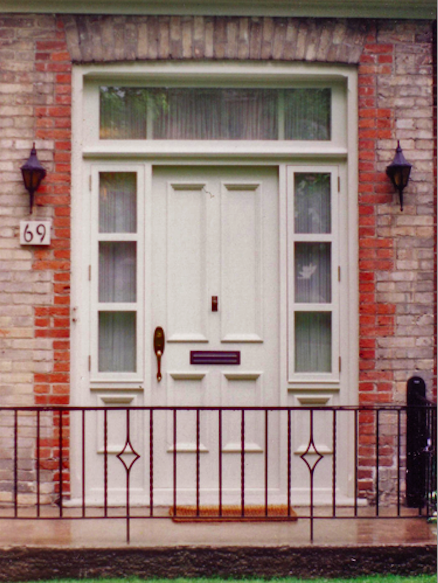 Joe was our potato chip man. Mentally slow, he was friendly, a gentle soul with lovely manners. When we answered our front door even on the hottest day, he was dressed in a suit and tie and said, "Hello, Mrs. (or Mr.) Turner, it's the potato chip man." We offered him cold drinks in the summer. Joe lived in a men's rooming house and supplemented a modest retirement check (of some kind?) by visiting our block once a week ... always on foot, carrying shopping bags full of potato chips. When I think about him, it's with great admiration.

We also had a Fuller Brush man, who went door-to-door, selling household cleaning products, as well as, the tools needed to get rid of grime. And just like in so many American communities, we had an Avon lady. Mrs. McBay.

There are baby pictures of my cousins and I ... because one afternoon my Aunt Ursula, while at home minding us, got a knock on the door from a door-to-door family photographer. He spent the next hour, or so in her living room setting up lights and snapping pictures of us, together and separately. (We were 18 mos, 3 1/2 years and 5 years old.) Wow, can you imagine! It was a more innocent era. 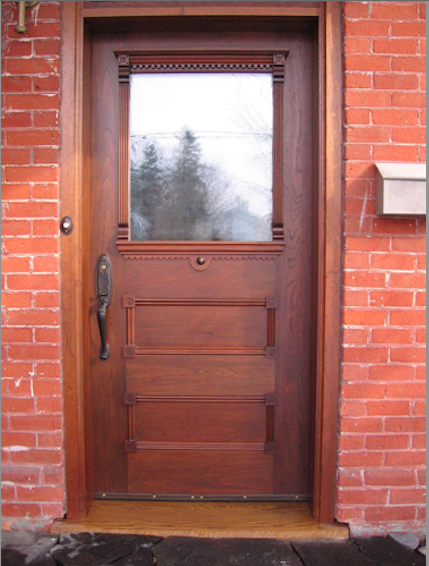 All these people were so darn nice, you didn't have the heart to turn them away, so we tried to help them out by buying their goods and services when we could.


What a blessing to live in such a safe world back in the day. Fortunately, these small-time entrepreneurs were, indeed, nice people, most with families to support, who were just trying to make an honest living. Ordinary, dignified, hard workers from bygone days. The neighborhood was kind to them, and they were kind to the neighborhood.

Times change. You don't have to be a sociologist to know nobody could be a door-to-door sales person in the same way today. With good reason, we don't trust people we barely know, and often they don't become part of the milieu of a neighborhood. Too often good will doesn't run both ways. But once upon a time in my old neighborhood, it did.

You may also enjoy:
Take A Trip Down Memory Lane
Ready For Halloween?
Watching Game Of Thrones
Are You A Downton Abbey Fan?
SaveSave
Posted by Debra Turner at 3:49 PM